by Rodrigo Gianello | May 4, 2021 | Diversity, Equity and Inclusion 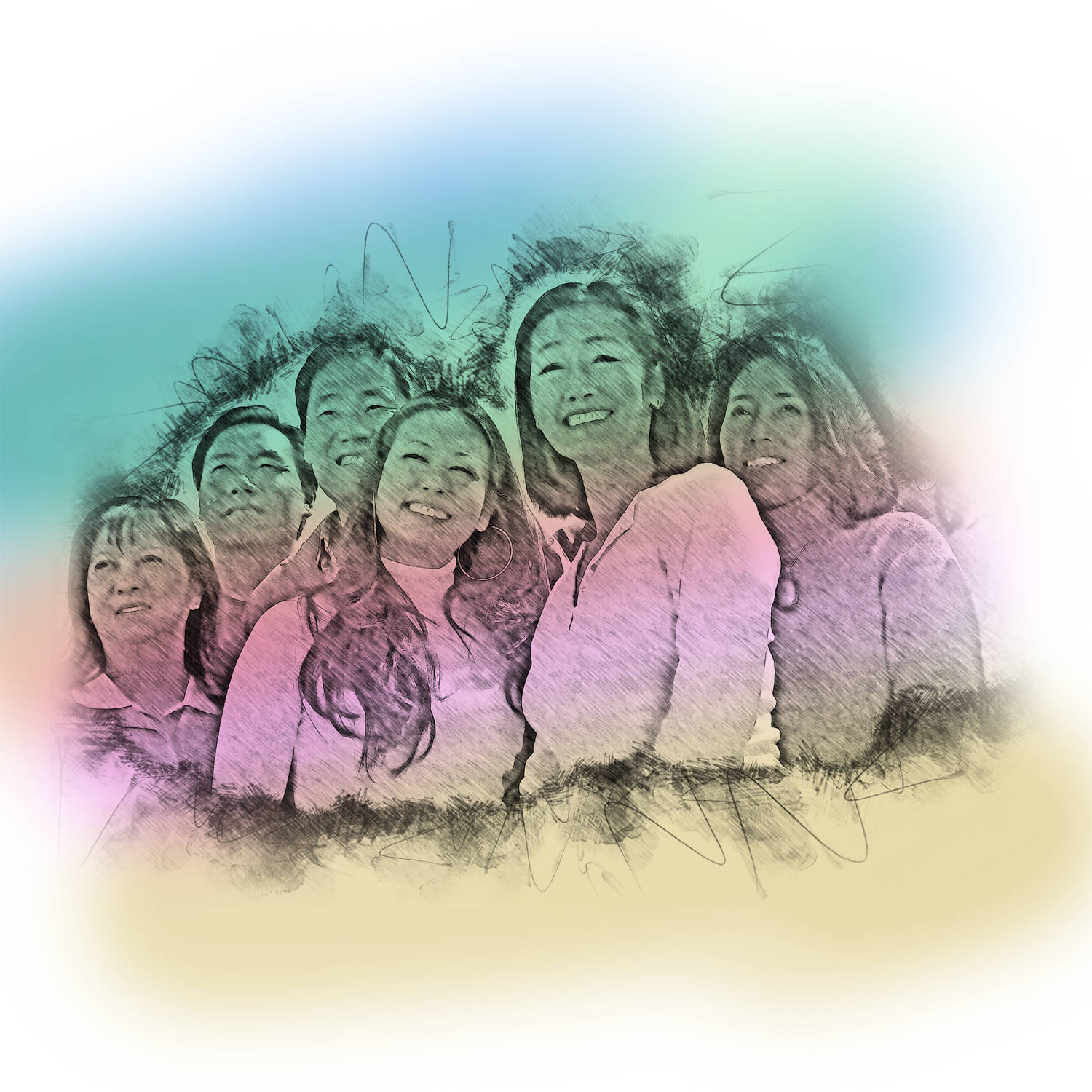 The Federal Asian Pacific American Council (FAPAC), the premier organization representing Asian American and Pacific Islander (AAPI) employees in the Federal and District of Columbia governments, is proud to announce the theme for the observance of Asian American Pacific Islander Heritage Month in May 2020: Unite Our Nation by Empowering Equality. This year’s theme is the culmination of our 2017-2020 “Unite” series and focuses on diversity, inclusion, and leadership to advance the AAPI community.

The month of May was chosen to commemorate the immigration of the first Japanese to the United States on May 7, 1843, and to mark the anniversary of the completion of the transcontinental railroad on May 10, 1869. The majority of the workers who laid the tracks were Chinese immigrants.

This site presents only a sample of the digital and physical holdings related to Asian/Pacific heritage available from the Library of Congress and other participating agencies.

Visit our suite of online exhibitions that live beyond a standard exhibition timeline.