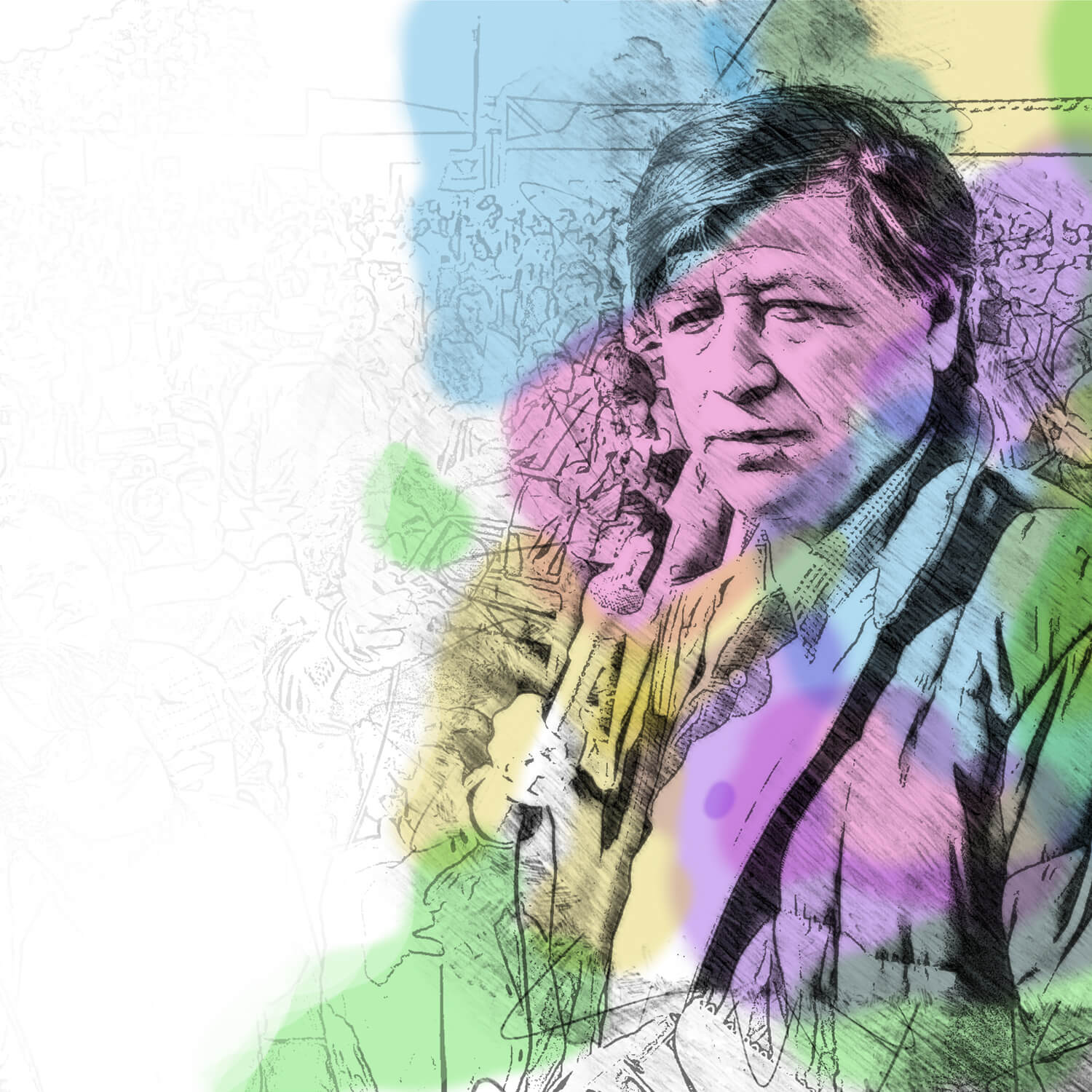 Cesar Chavez was born on March 31st 1927, in Yuma, Arizona. His family had moved to Northern California to work as migrant farm workers after losing their land in the great depression.

He served in the US navy for two years at the end of the Second World War, returning to work on farms until 1952, when he became involved with the Community Service Organization, a Latino civil rights group, rising to become its national director by 1958.

In 1962, Chavez became a cofounder of the National Farm Workers’ Association (now the United Farm Workers). In this new role, Chavez became the best known Latino American civil rights activist. Leading the struggle for better rights for farm workers, his aggressive but nonviolent tactics made the farm workers’ struggle a moral cause with wide support. His also gained national awareness as he went on several hunger strikes to highlight his campaigns.

Cesar Chavez died on April 23rd 1993 of unspecified natural causes, with some believing that his death may have been caused in part by his hunger strikes. 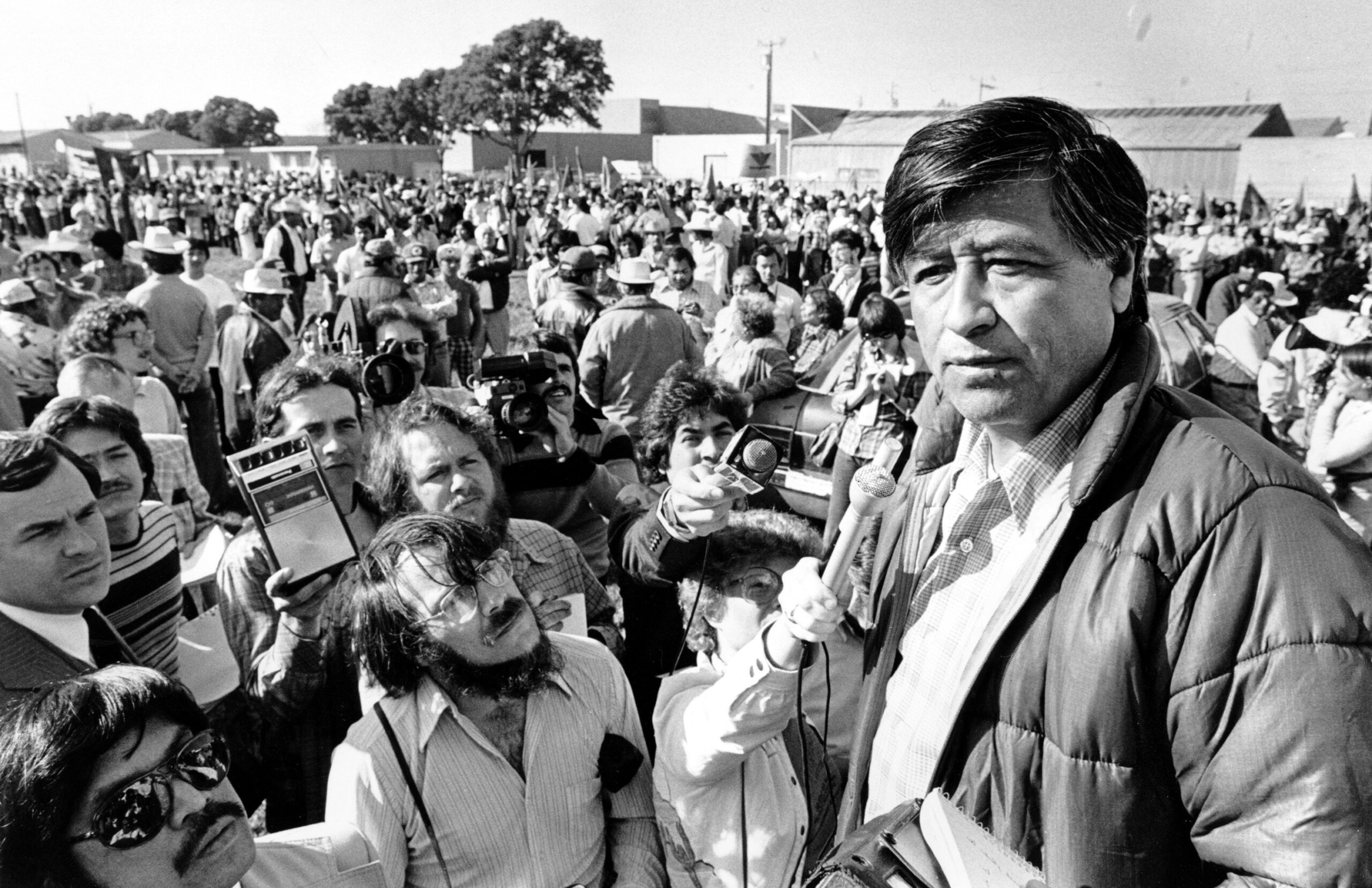 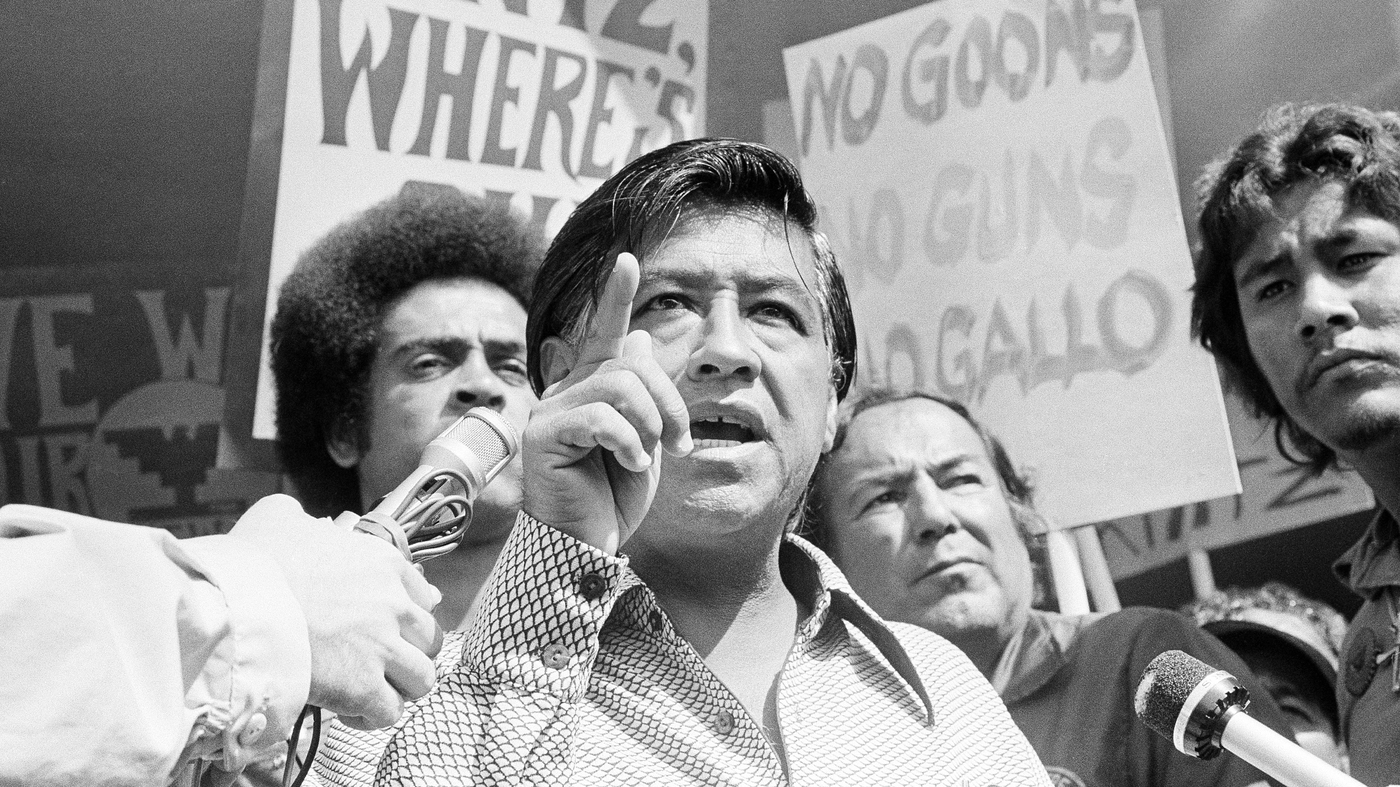 On March 31, 2008, while a senator, Barack Obama endorsed the idea of creating a national holiday in Chavez’s honor: “Chavez left a legacy as an educator, environmentalist, and a civil rights leader. And his cause lives on. As farm workers and laborers across America continue to struggle for fair treatment and fair wages, we find strength in what Cesar Chavez accomplished so many years ago. And we should honor him for what he’s taught us about making America a stronger, more just, and more prosperous nation. That’s why I support the call to make Cesar Chavez’s birthday a national holiday. It’s time to recognize the contributions of this American icon to the ongoing efforts to perfect our union.” Grassroots organizations continued to urge creation of such a national holiday; and, on March 30, 2011, Obama as president reiterated his support: “Cesar Chavez’s legacy provides lessons from which all Americans can learn.”