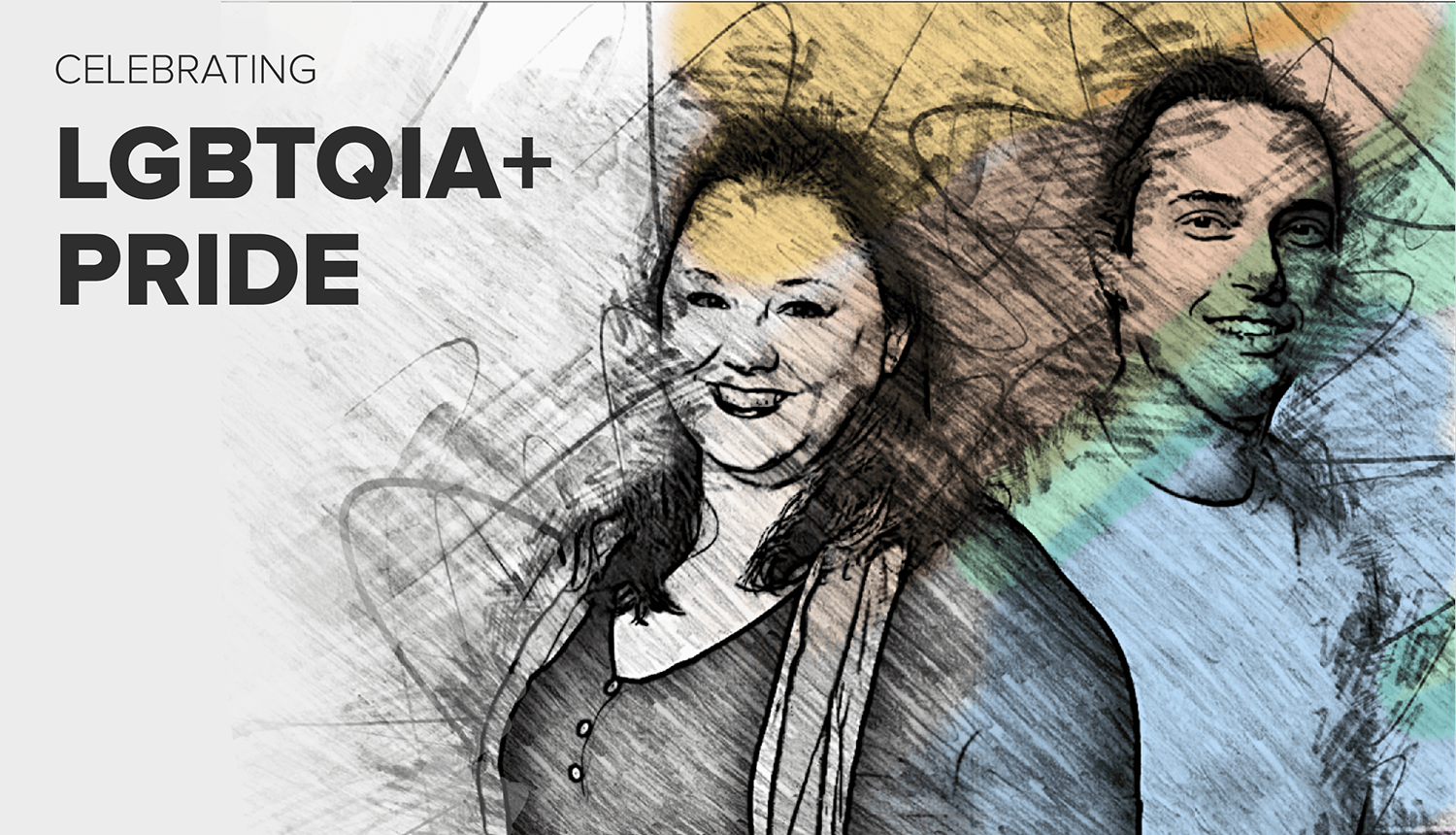 Every year, during the month of June, the LGBTQIA+ community celebrates in a number of different ways. Across the globe, various events are held during this special month as a way of recognizing the influence LGBTQIA+ people have had around the world. Why was June chosen? Because it is when the Stonewall Riots took place, way back in 1969.

As well as being a month long celebration, Pride month is also an opportunity to peacefully protest and raise political awareness of current issues facing the community. Parades are a prominent feature of Pride month, and there are many street parties, community events, poetry readings, public speaking, street festivals and educational sessions all of which are covered by mainstream media and attracting millions of participants.

The New York Pride Parade is one of the largest and most well known parades to take place, with an estimated 500,000 people participating in it by the time it had reached its 25th anniversary.

Pride Month is so important because it marks the start of huge change within the LGBTQIA+ community, as well as the wider societal implications. Although attitudes and injustice still remain, we have come a long way since the riots of 1969 and by continuing in this long standing tradition we continue to raise awareness, improve the attitudes of society and encourage inclusiveness. #Pride2021

What were the Stonewall Riots?
The riots were prompted by a raid that took place during the early morning, at the Stonewall Inn in Greenwich Village, Manhattan. The LGBTQIA+ community held a series of spontaneous, often violent demonstrations to protest against the raid and calling for the establishment of places that gays and lesbians could go and be open about their sexual orientation. In such places there should be no fears of being arrested. The riots served as a catalyst for the rights of LGBTQIA+ people, and within 6 months, 2 gay activist groups had formed in New York. Over the years since the event, many gay rights organisations have been formed. Not just in the US but around the world.

What is LGBTQIA+ or Gay Pride?
It is a movement that celebrates sexual diversity. For lesbian, gay, bisexual, transgender, queer/questioning, intersex, ally, assexual and plus (LGBTQIA+) people it is a way of protesting about discrimination and violence. It promotes their dignity, equal rights, self-affirmation and is a way of increasing society’s awareness of the issues they face.

Who Started the June Celebration?
Known as the “Mother of Pride”, it was Brenda Howard who coordinated the first LGBTQIA+ Pride march. As well as sparking the idea for a week of events around Pride Day. These events then developed into the annual LGBTQIA+ celebrations held every June.