Lynn Segerblom: “JVS made a difference in my life” 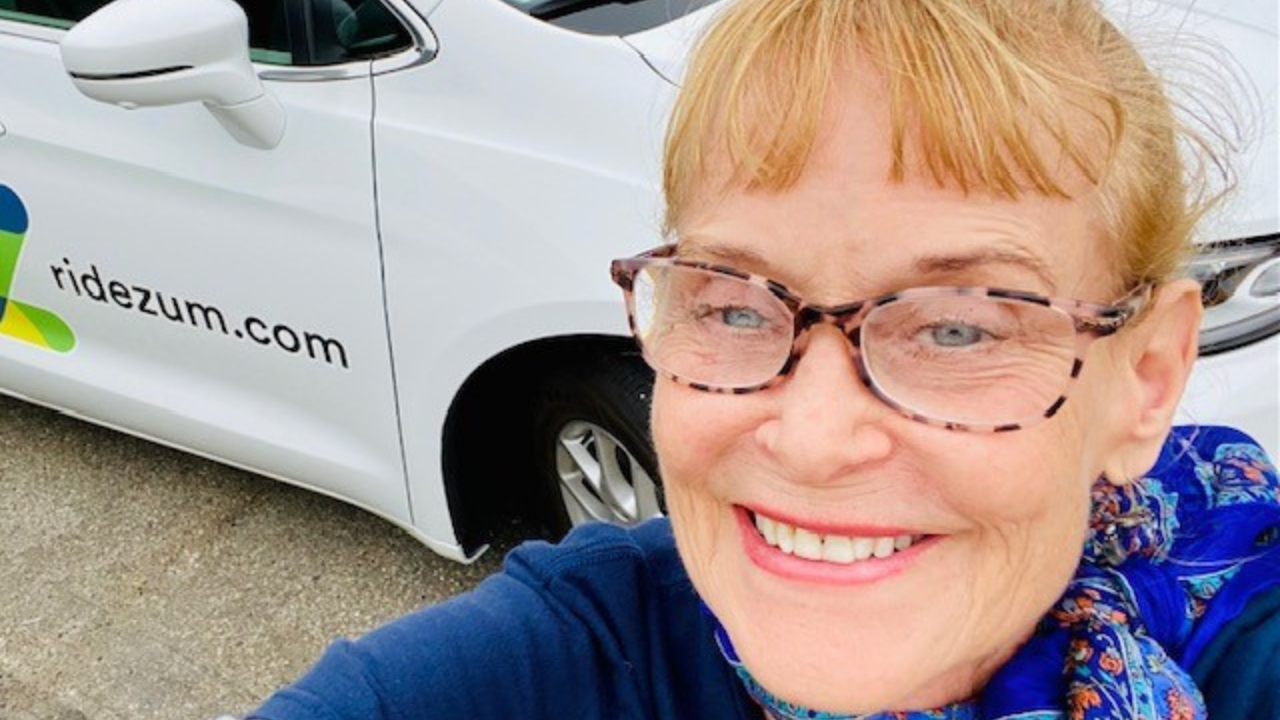 When Lynn Segerblom realized it was time to change her work environment, she knew whom to call — a career coach at JVS SoCal.

Lynn was an artist in 2009, running a mural painting company with her partner when the Great Recession collapsed the economy. They were forced to close the business after eleven years of operation.

“At that time, we were just taking odd jobs, and it was very difficult,” says Lynn. She sought help through the Employment Development Department (EDD) and was referred to one of JVS SoCal’s AJCC WorkSource Centers, where she received Security Officer training, one of the many no-cost programs offered. She trained for a career in security, hoping to continue her artistic endeavors on the side.

With JVS SoCal’s help, Lynn got her first job offer and was on her way to achieving financial stability. She has since worked for a few different companies in private security, but most recently, she was assigned a post in a private parking lot in Downtown Los Angeles. Working conditions were difficult, and the job took a toll on her health.

“We have a lot of problems with vandalism and drug addicts. It can be very difficult to deal with.”

Lynn returned to JVS SoCal to explore new options. That’s where she met Wyatt Gray, a career coach at the West Los Angeles AJCC who told her about Zum, a new technology-based student transportation company looking for candidates to become school drivers.

Both Lynn and Wyatt thought this was the right opportunity, given Lynn’s clean driving record and friendly disposition. They worked together to update her resume and submit the application. Lynn successfully landed the position and is now completing her bus driving certification while getting paid for her time in training.

Her new responsibilities include driving children with disabilities to and from school. She also continues to work a security job on the weekends to rebuild her savings and says she is grateful to have had JVS SoCal during her time of need.

“I support myself. It’s just me now. To be able to have a job…JVS has made a difference in my life.”

Stories like Lynn’s can only be possible with the generous support of JVS SoCal donors and partners. Please consider contributing and joining our mission of empowering individuals to achieve dignity and economic independence through sustainable employment.