You Can Make A Difference

A WORD FROM CO-CHAIRS ALAN POLSKY AND JONATHAN A. KARP
As Scholarship Committee Co-Chairs, we are excited to continue to shape and solidify the program’s mission. The Scholarship Committee remains fervently invested in developing the potential of this vital program. Together, with your help, we can ensure that our society’s well-being is served by educated and informed experts in their chosen fields and that our scholarship recipients can achieve both their personal and professional goals.

The JVS Scholarship Committee serves to ensure the continuation and financial stability of the JVS Scholarship Program. Through its dedicated volunteers, along with JVS staff, the Committee is involved in every aspect of the program. This includes interviewing and selecting potential recipients, program oversight, fundraising campaigns, administering the scholarships, alumni outreach and development, and recruiting new members and donors.

The JVS Scholarship Committee is a unique policy and services committee. Our dedicated committee members are actively engaged in:

Jonathan A. Karp and Leland Felsenthal 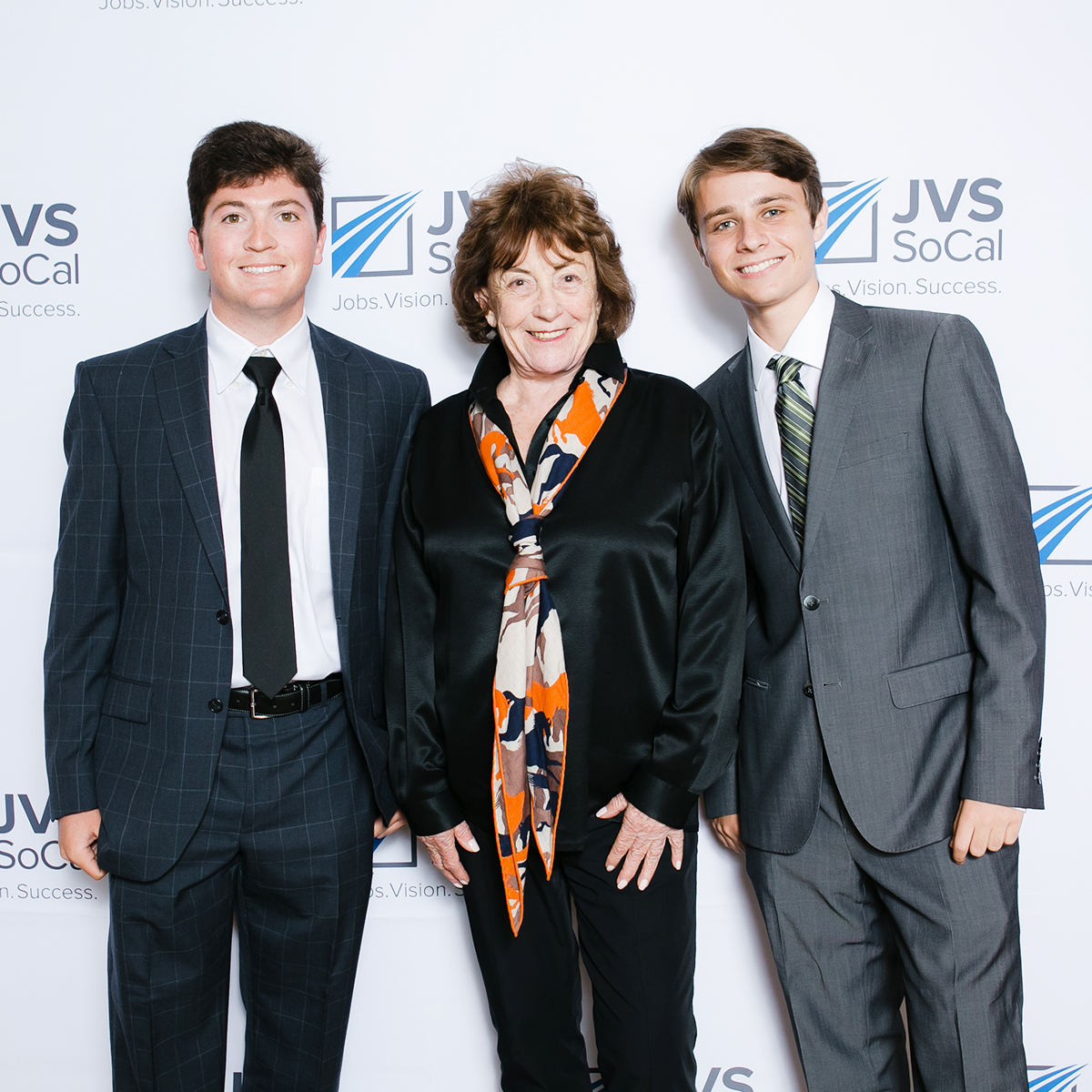 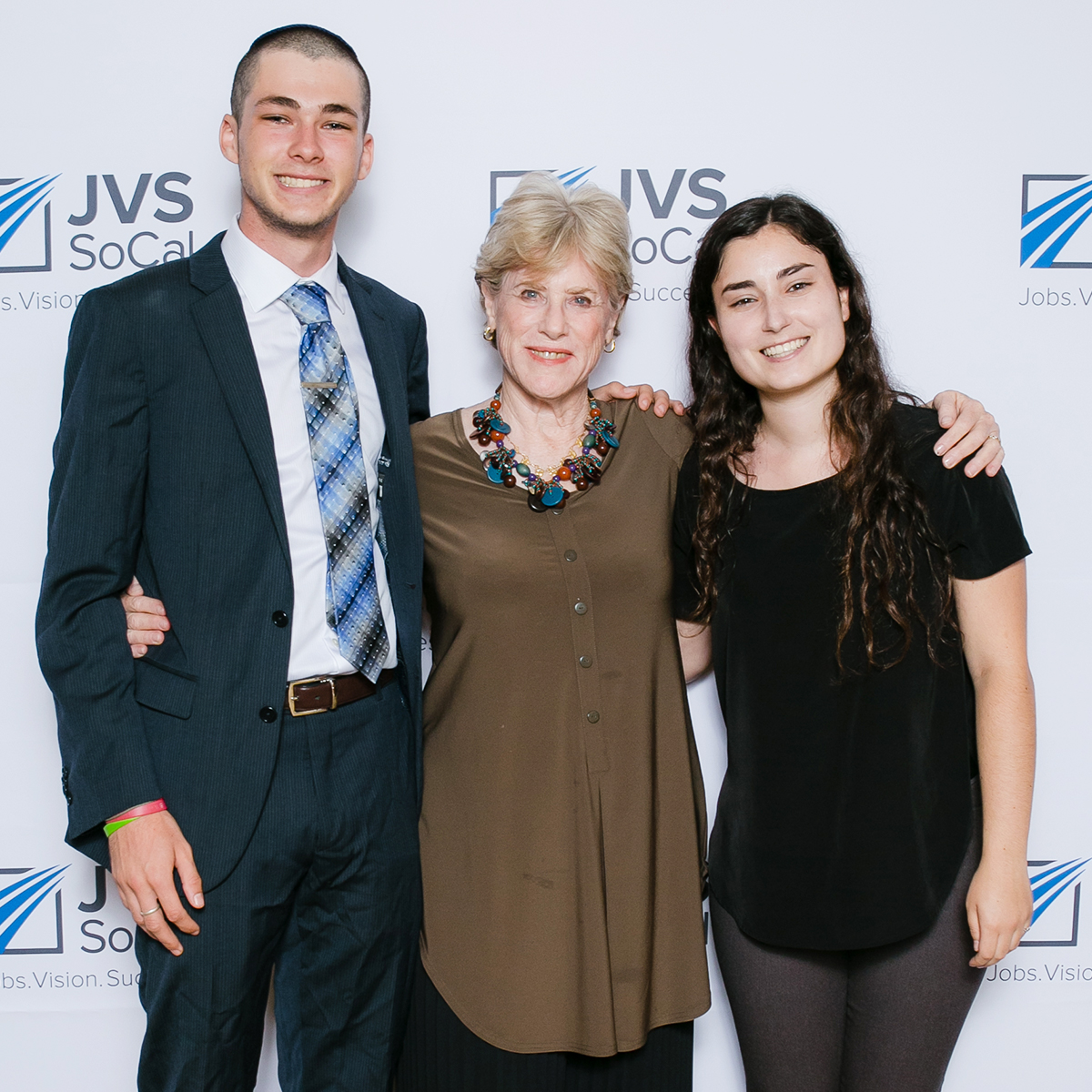 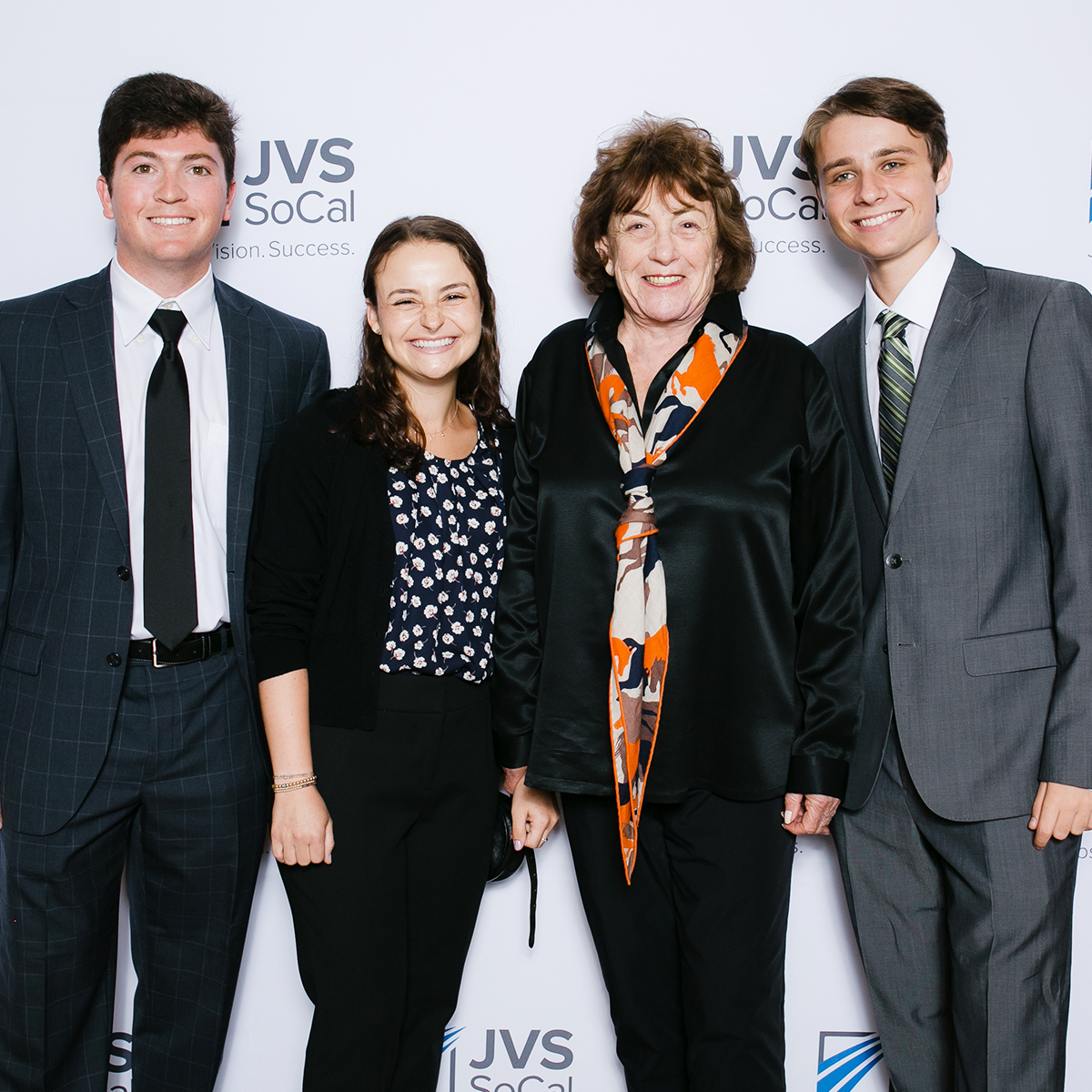 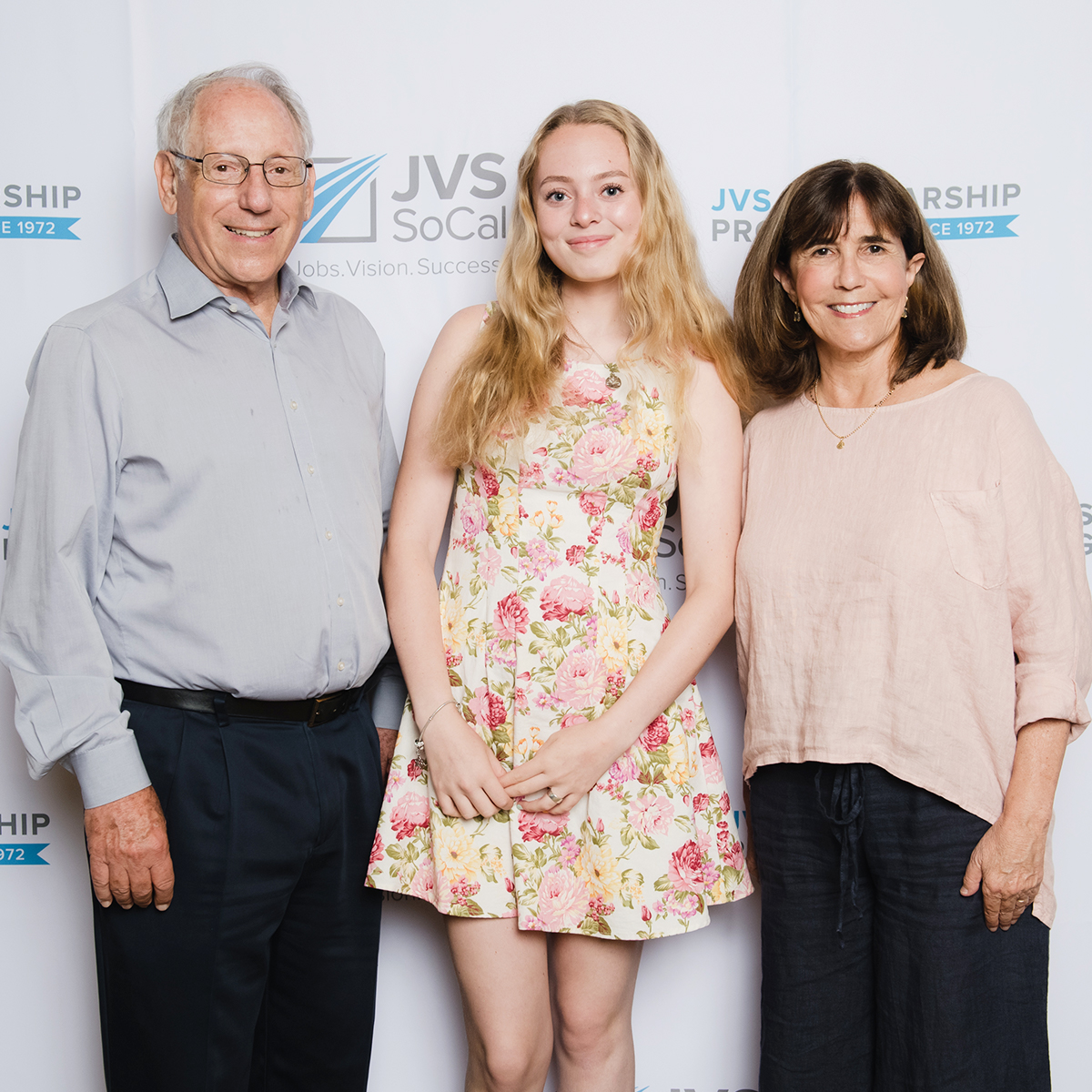 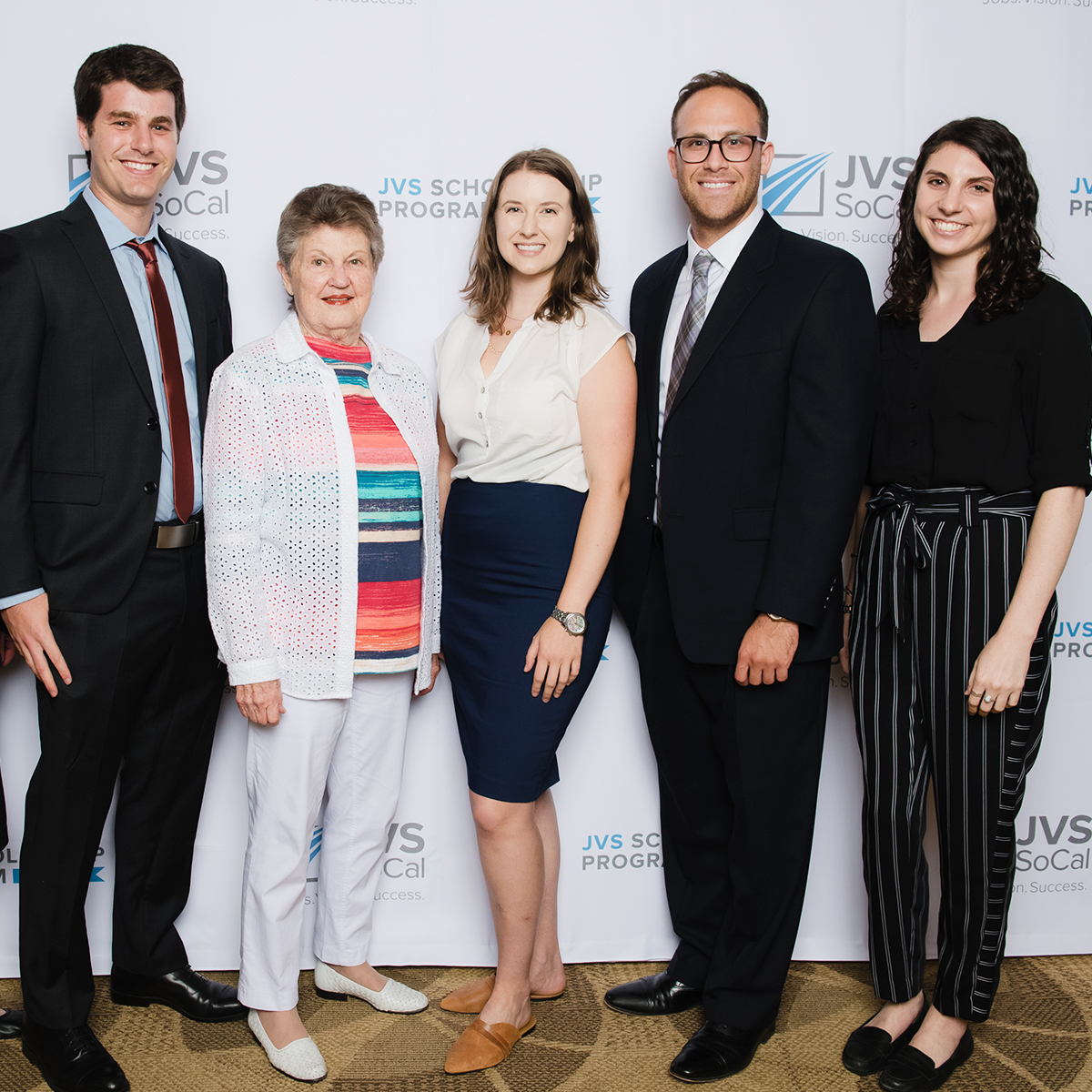 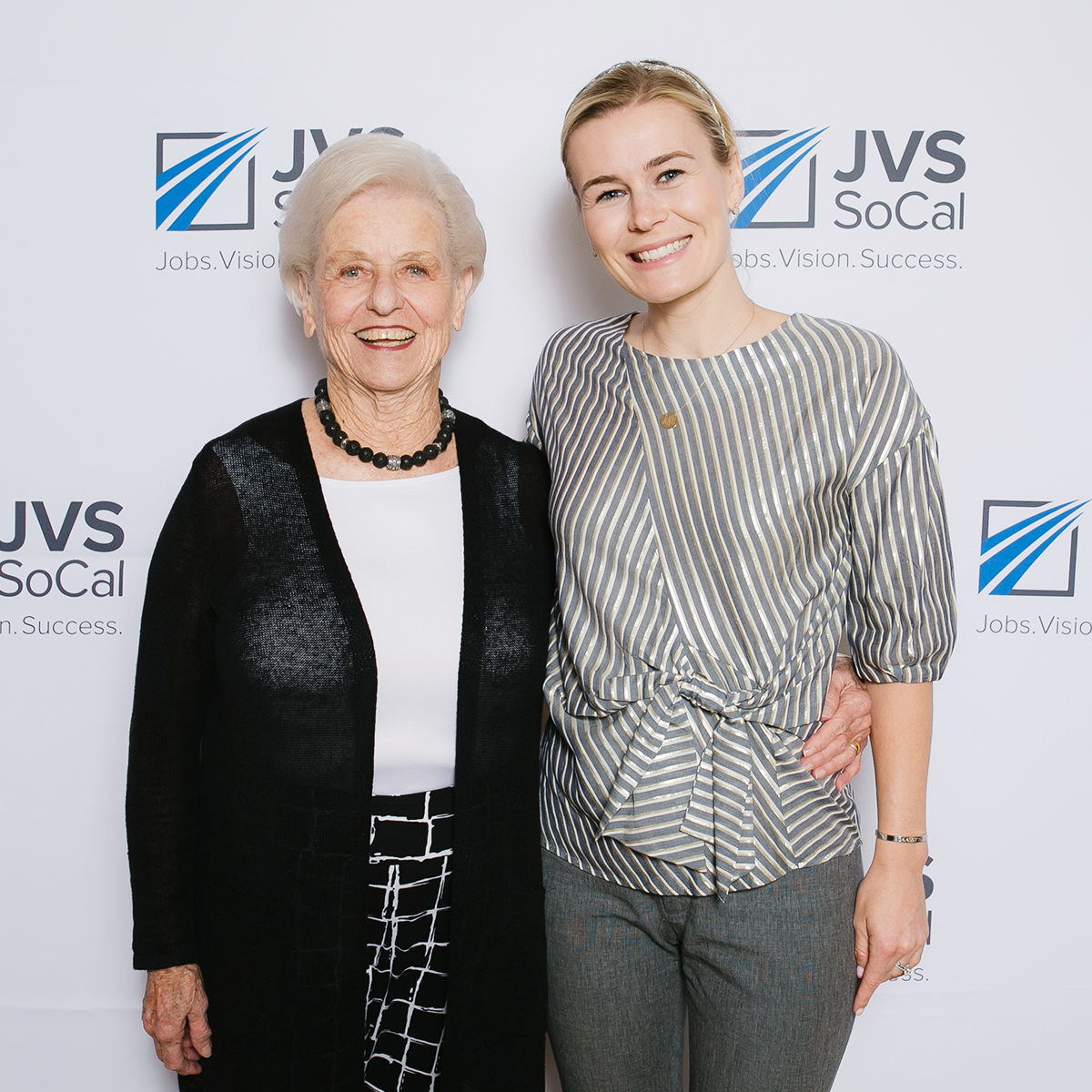 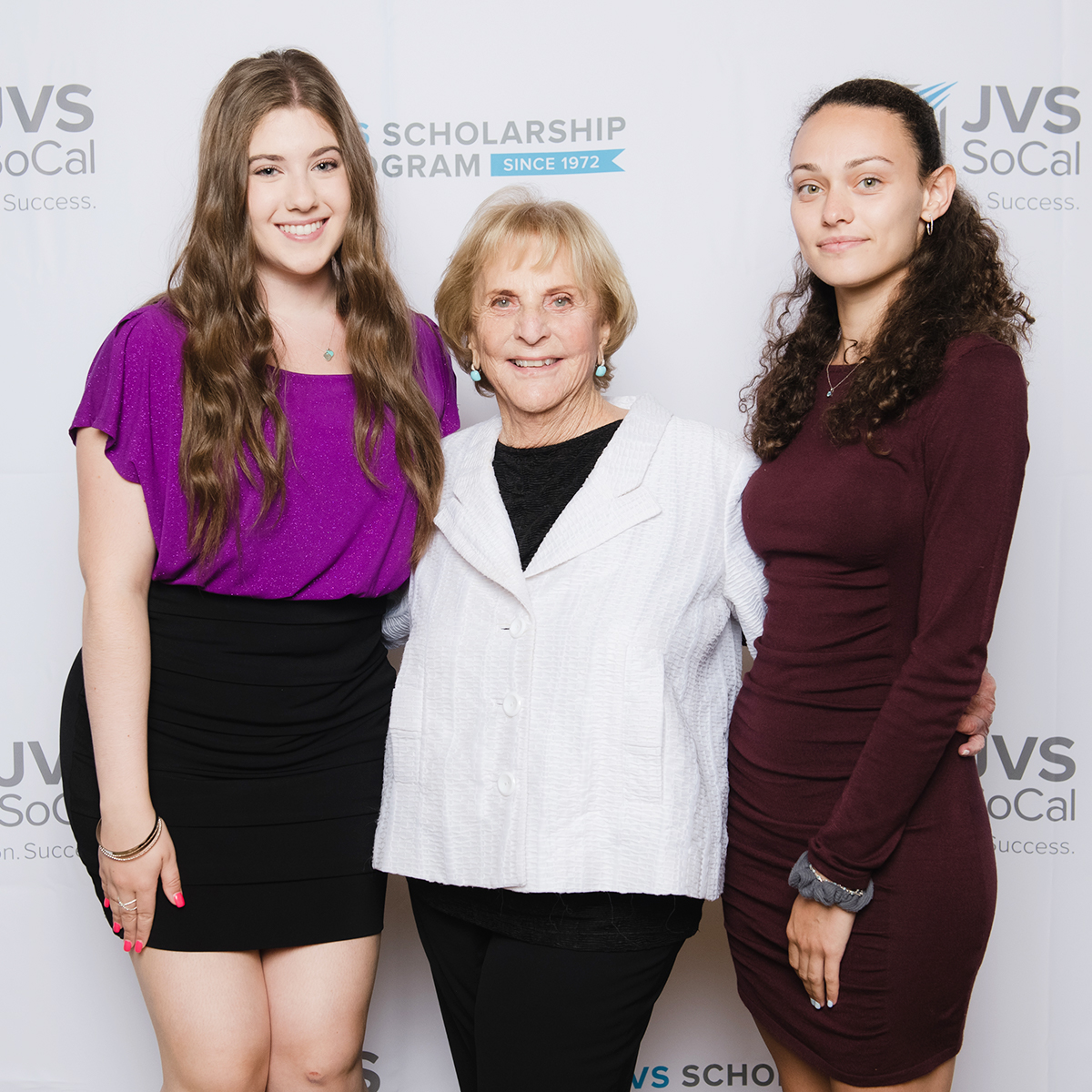 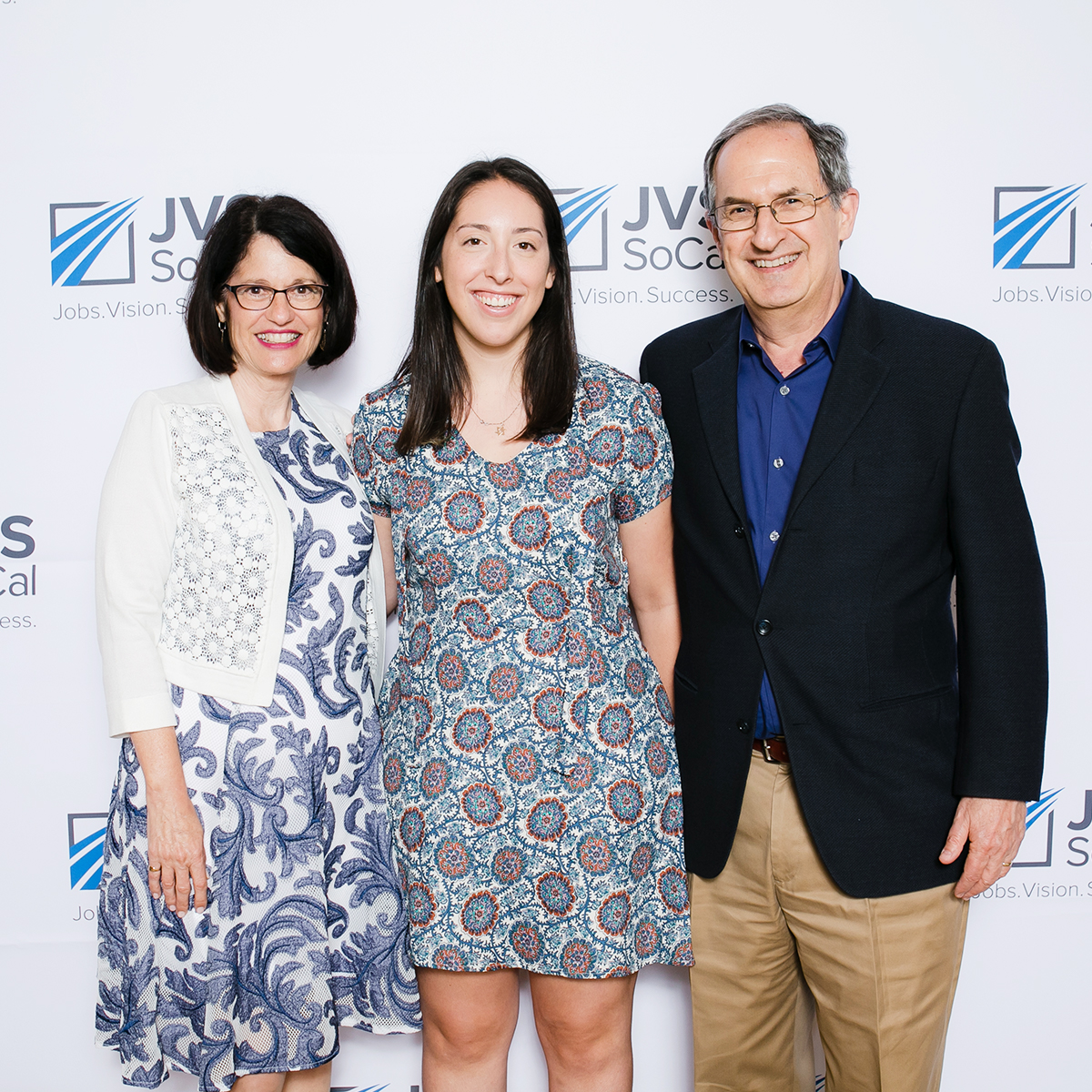 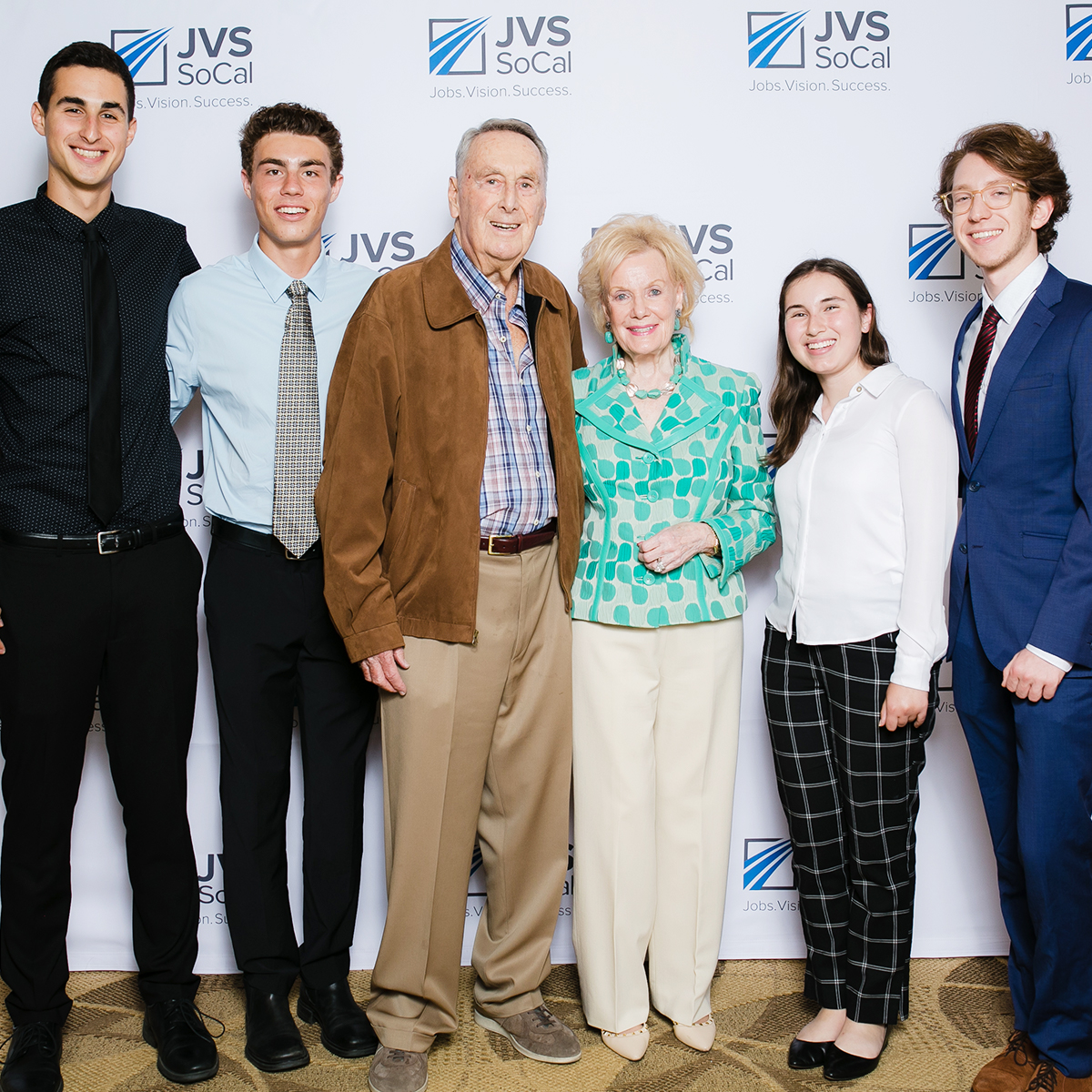 Support the Dreams of Jewish Scholars

In today’s economy, a higher education is no longer a luxury but a necessity. A college education remains the best investment a student can make in his or her future – recent studies have shown that people with a college degree earn 98% more than people without a degree.

The funds invested by Circle of Honor donors play an essential role in supporting the JVS Scholarship Program now and in the years to come. The Circle of Honor Endowment Fund is long-term investment mechanism enabling JVS to use a percentage of the total earned interest to create scholarship awards now, while reinvesting the remainder of the funds to create awards into the future.

Individuals and corporations who join the Circle of Honor, starting at the $25,000 level or above, create a permanent scholarship fund that may be named in the donor’s honor or in honor or memory of a loved one. Circle of Honor pledges may be paid over time.

Circle of Honor donors are prominently acknowledged on the JVS Wall of Honor in four categories:

Donors are also invited to attend our annual Scholarship Awards Reception, where they have the opportunity to meet the recipient(s) of their scholarship awards.

There are many ways that you can have an immediate impact through your support of the JVS Scholarship Program.

For more information, contact the JVS Scholarship Program Director at (323) 306 4023

Back to Student Programs